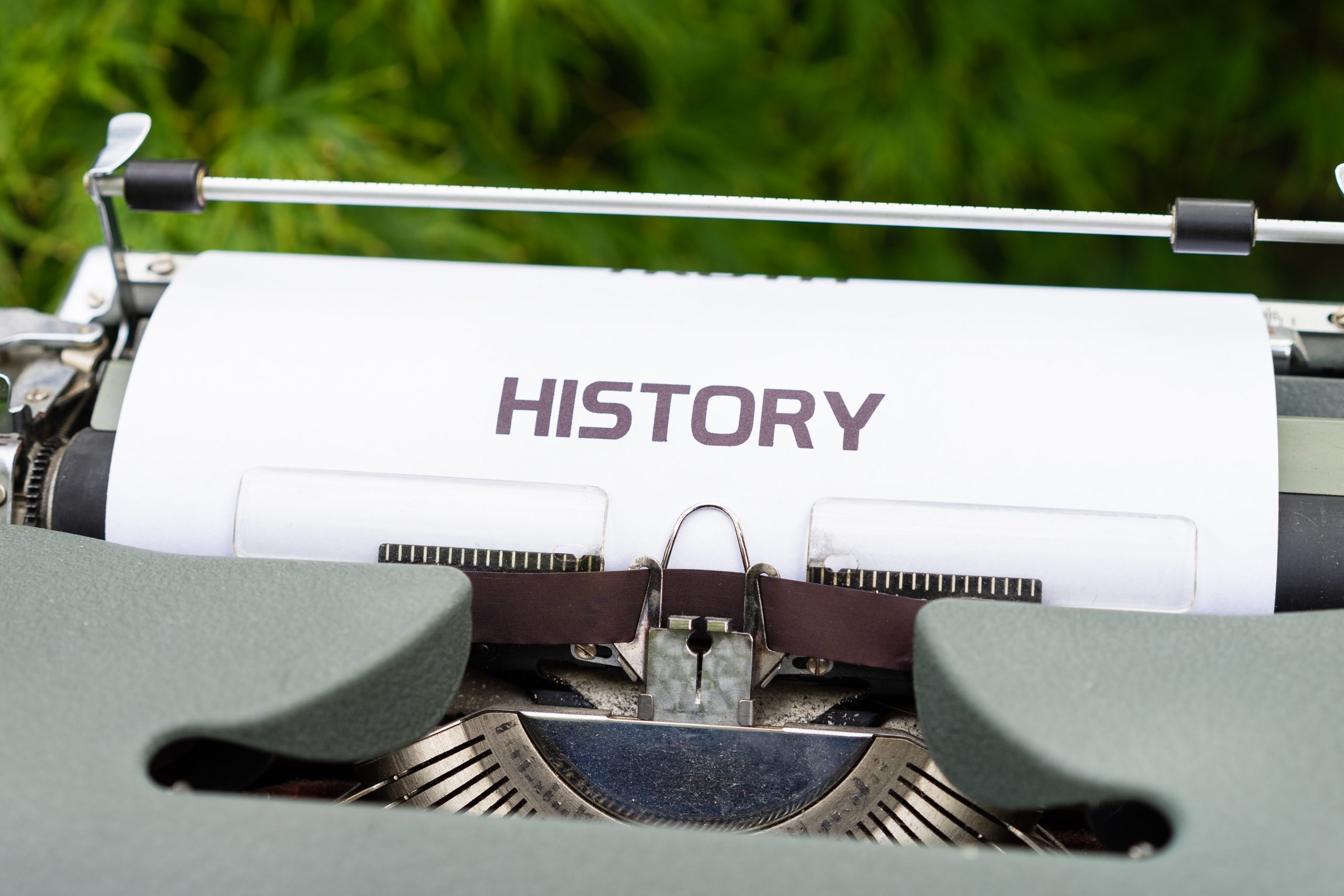 The intriguing history of floatation therapy

The intriguing history of flotation therapy

The intriguing history of floatation therapy is front of us which started in 1954.From ‘Daredevil’ Ben Affleck floating in a sensory deprivation tank to the famous scene when ‘Eleven’ of ‘Stranger Things’ floated to heighten her mental awareness, the use of Flotation therapy in pop culture is ever increasing. As for those of us who aren’t well versed with the idea of Flotation, let’s float back to a little more than half a century and understand how did this practice come into being.

It all started when an American physician, neuroscientist, psychoanalyst and psychonaut John Cunningham Lilly floated an idea (pun intended) to develop isolation tanks shortly after the World War II. Taking up a job to study neurophysiology in 1953, John Lilly was well averted with the brain and its impact on the nervous System. And so by the turn of the 19th century by 1954, Lilly developed the world’s first isolation tank, dark and soundproofed, half full of warm salt water in which him and a colleague themselves willingly tested as subjects. Only someone known as ‘The Mad Scientist’ could possibly think of a solution so modern and never tried before! The studies eventually led to the birth of what we know today as REST – Restricted Environment Stimulated Therapy which literally means cutting off all external stimuli to the brain and other senses and focusing solely on the heightened mental mental physical awareness of oneself.

While initial research was conducted with salty sea water, the practice became more accessible to general public in the US by the 70s with the Magnesium loaded and less corrosive Epsom Salts.

By the 80s the Flotation therapy was not just famous in North America but well caught on in Europe too. With life taking an industrious turn in this Era, more and more people started practicing mindfulness and meditation in the Flotation tanks.

Flotation today is not just a means ofr removing unwanted distractions for sensory deprivation but an entire euphoric experience to nourish the body, mind and soul. With the rapid advancement of technology, Flotation is needed like never before. In fact in Flotation tanks/pod centres are available in abundance in almost every major city in North America, Europe, Australia and New Zealand.

If you live in India and truly want to experience this exciting therapy, book a Float with Shalom Float and Wellness Centre to thoroughly enjoy a relaxing session and welcome mindfulness in your precious lives!